What can I say about Addy and Lou? It’s been so difficult for me to write this entry because every time I start it, I feel like the words aren’t as perfect as I’d like them to be. We shot Addy and Lou’s engagement pictures several weeks ago in anticipation of their upcoming wedding “south of the border.” Their engagement pictures came out so beautifully (if I do say so myself) that Adi and I knew that their wedding pictures would just blow us away. And they did.
We spent three days as their personal “destination wedding photographers” shooting various wedding events and romantic sessions in Ixtapa and Zihuatanejo, Mexico with Addy, Lou and guests. The wedding ceremony, at La Parroquia de Santa Maria de Guadalupe in Zihuatanejo, was stunning and the wedding reception at Las Brisas Resort was just a dream to shoot. They wanted our comfortable blend of wedding photojournalism, creative candids as well as some traditional portraiture.
Addy put in so many of her special touches, which is quite a feat to accomplish so far away from home. We spent quite a bit of time getting to know both of the families throughout our stay. They treated us like part of their family, which made it even more important to us that the images we capture reflect the true spirit of Addy and Lou’s union. I know that all of the wedding guests will be checking this from around the globe (Nicaragua, Australia and across the U.S.). Here’s to all of you who made Addy and Lou’s week in paradise so special. 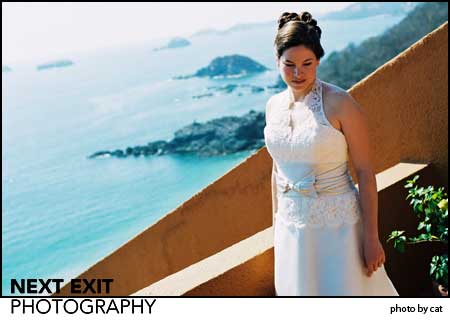 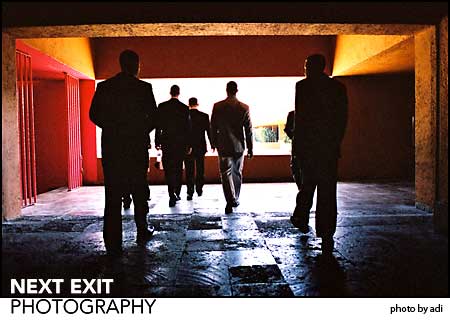 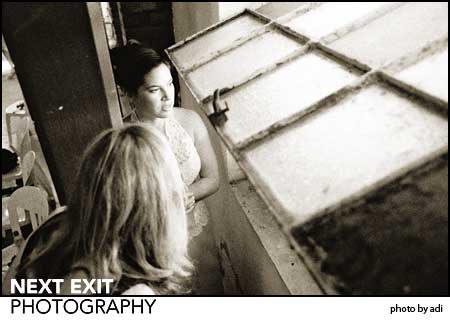 « Joyce and James E-picsLunch in Oz »