These two both went to Beverly Hills High. Then, they found themselves in similar career paths, both attending law school. They were so meant to be and fell so in love.
It was a wonderful day and night at the stunning property at the Intercontinental Hotel in Century City.
Just before the ceremony, Adi and the Rabbi started chatting it up, and discovered that they went to the same elementary school!
That evening, Adi downloaded the images from the wedding, and I said, hey, the makeup artist’s kids are in music class with our son!
It is a small world after all.
Congrats on a perfect day, you two. After all that work, you surely deserved it!
Wedding Coordinator – Tobey Dodge
Wedding Photographer – Next Exit
Video – Jason Garner – Crescent Bay Films
Flowers – City of Commerce Flowers
Band – TC and the Traffic Jamm – De Bois Entertainment
Makeup – Chroma Makeup Studio
Hair – Byron & Tracey 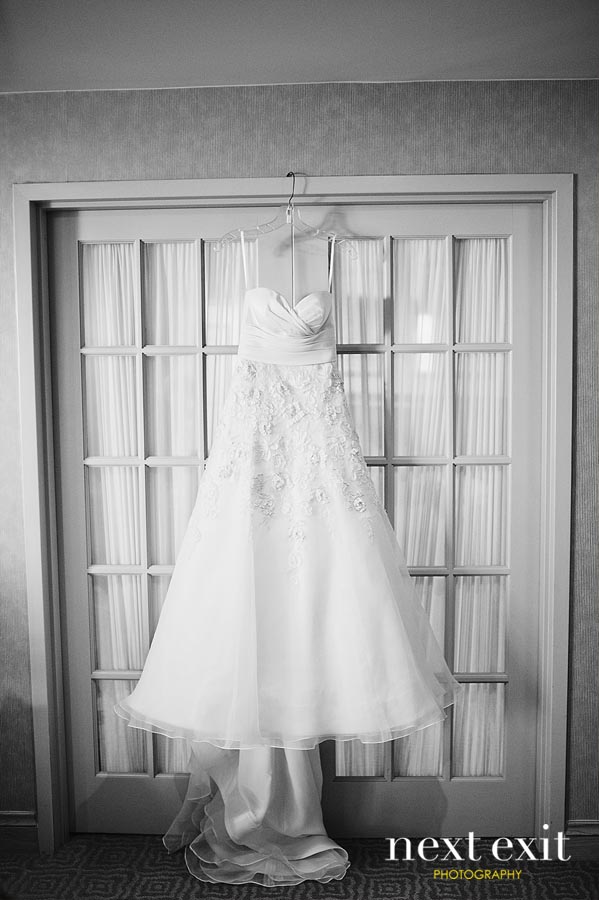 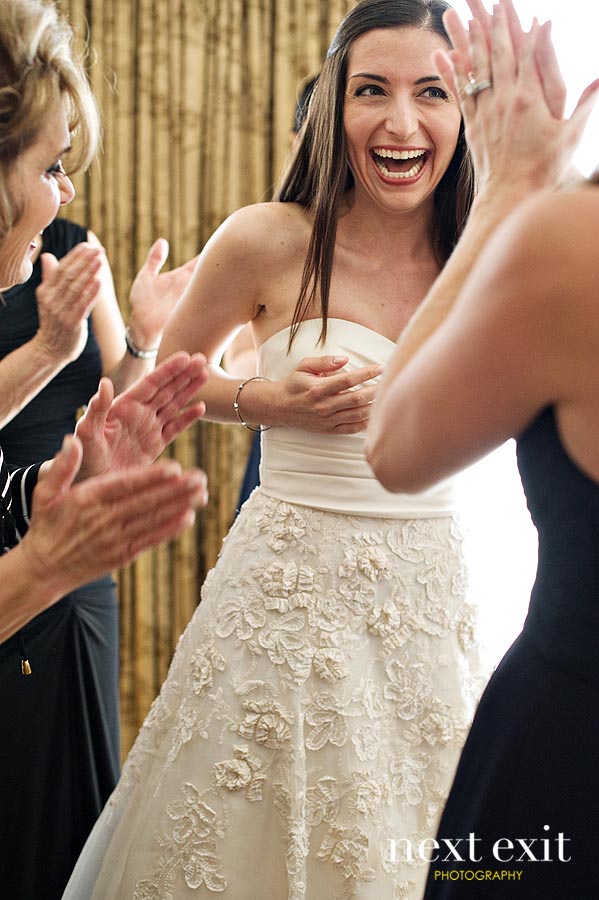 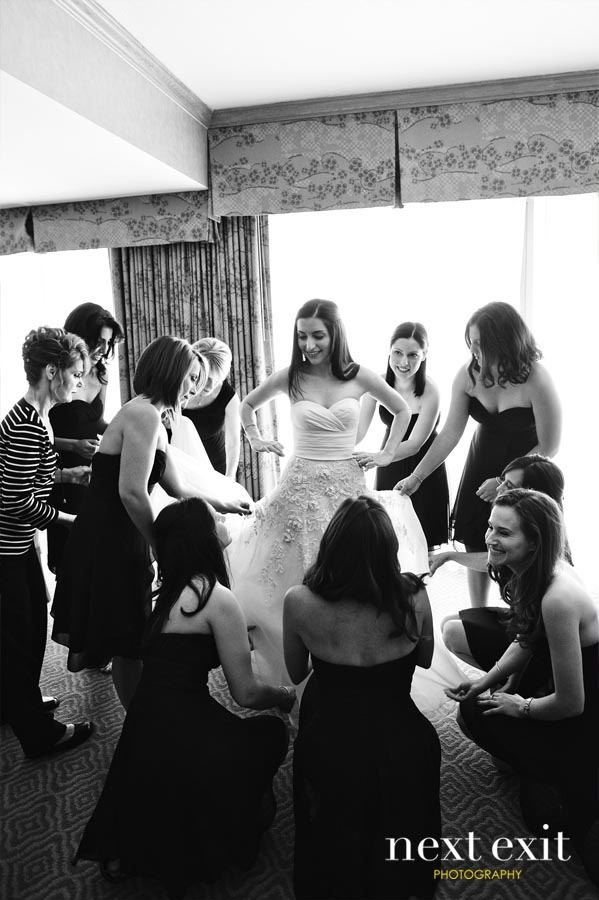