This wedding was a first for us. Grant (the groom) is the FATHER of a past Next Exit Bride! (See below: Laura-Lee, Erik and new addition, Charlee)
So, you can imagine how honored we were to photograph his wedding to beautiful Marjorie in Century City at the Intercontinental Hotel.
Not to mention, Grant’s other daughter, Elizabeth, has become one of our closest friends since LL’s wedding, so it was a big ole party for Adi and I.
Grant is a writer/producer of some of the biggest shows on television, and Marjorie is a successful actress in both television and film.
So, yes, there were a few Hollywood types on hand to share the dance floor with.
also:
Vanilla Bake Shop
Dress and Veil Lowon Pope in Toronto 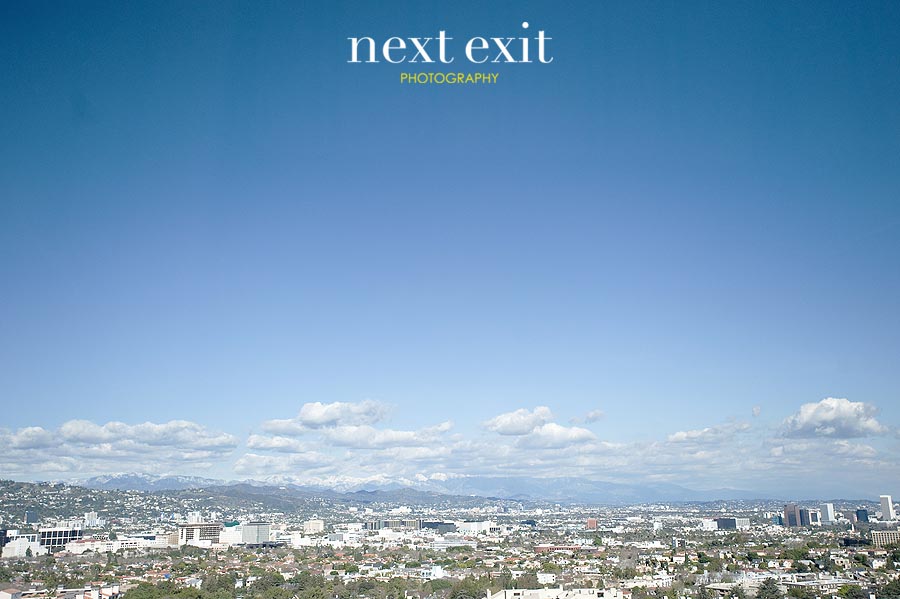 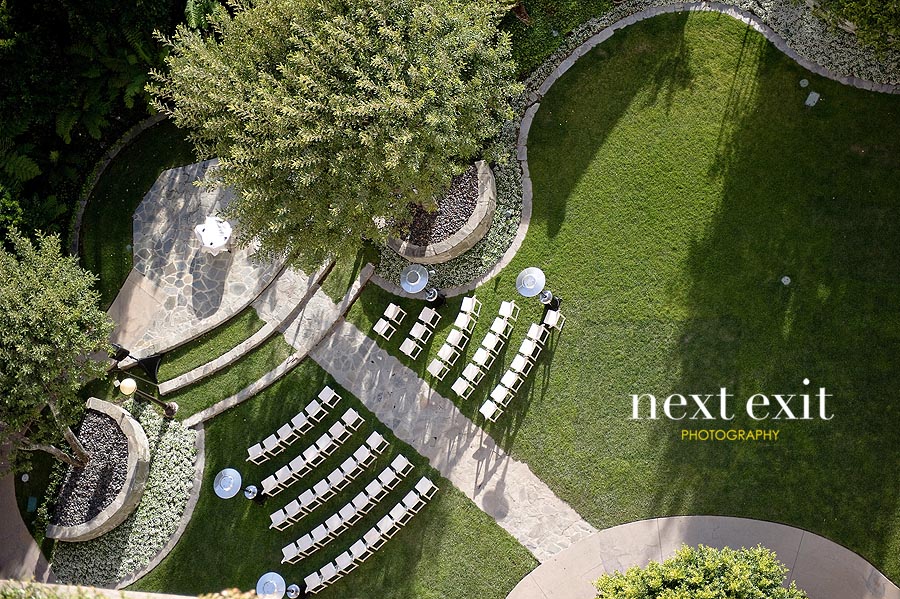 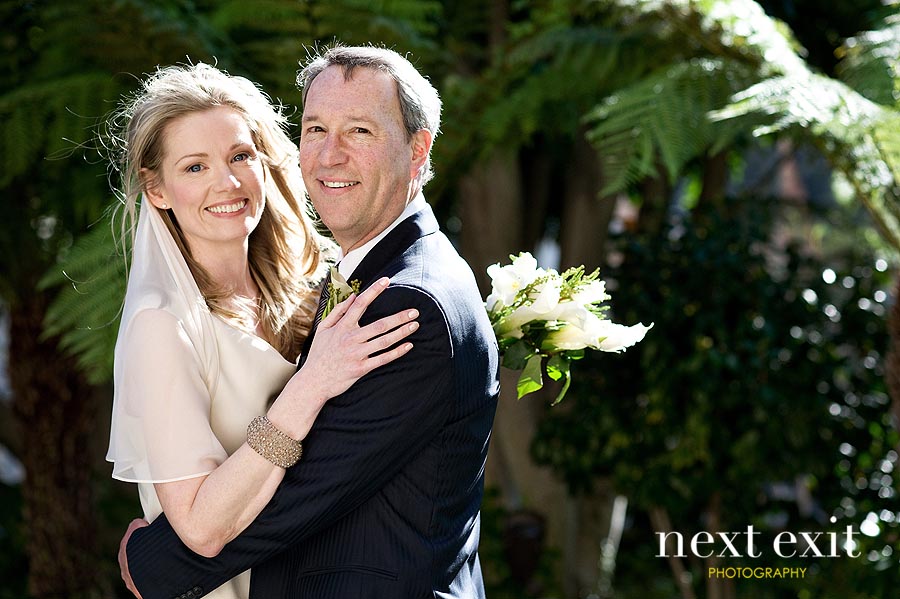