I just looked up my old notes from my correspondence with Tamara and Andrew when they originally inquired with us to become their Hotel Bel-Air Wedding Photographer. I searched the email to find something quirky and original to say about the couple… Well, I guess it’s kinda quirky (but maybe not all that original) that although Tamara’s original inquiry came into the studio on July 12th, we actually didn’t receive the signed contract until September 26th! That’s about 10 weeks of me trying my heart out to land this amazing couple and one of the very first weddings back at the exquisite and magical Hotel Bel-Air . The Hotel had been closed for a 2 year closure for a $100 million dollar “face-lift” (that’s what we call it here in Beverly Hills). I can’t recall an online “relationship” such as the one we had with Tamara’s parents, John and Sherry. Since posting teasers on Facebook last week, they have written us no less than 129 times (okay maybe a slight exaggeration) with glowing testimonials and praise. It really means a lot to us when the families (in addition to the B+G, of course) get so invested in the wedding photos. Anyways, we were thrilled to be a part of this wedding and we hope that the emails never end.
P.S. In case you miss us, feel free to continue to glow all over the web, especially on review sites like Yelp, Project Wedding and Google Maps!! xoxo 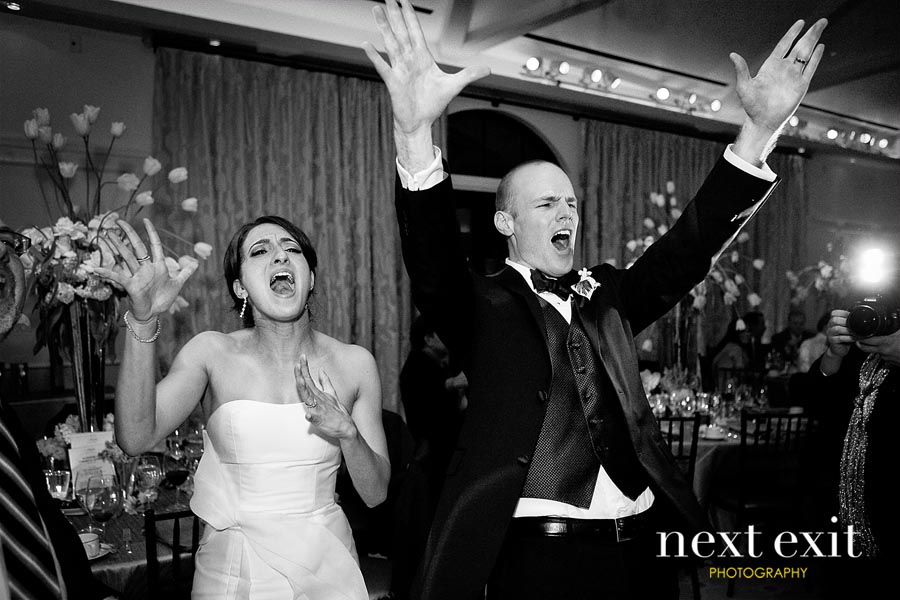 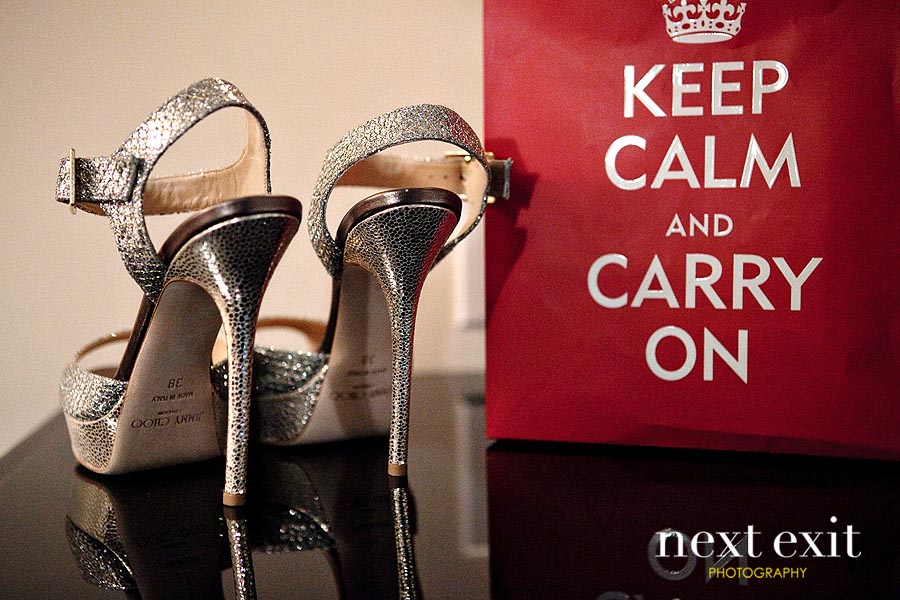 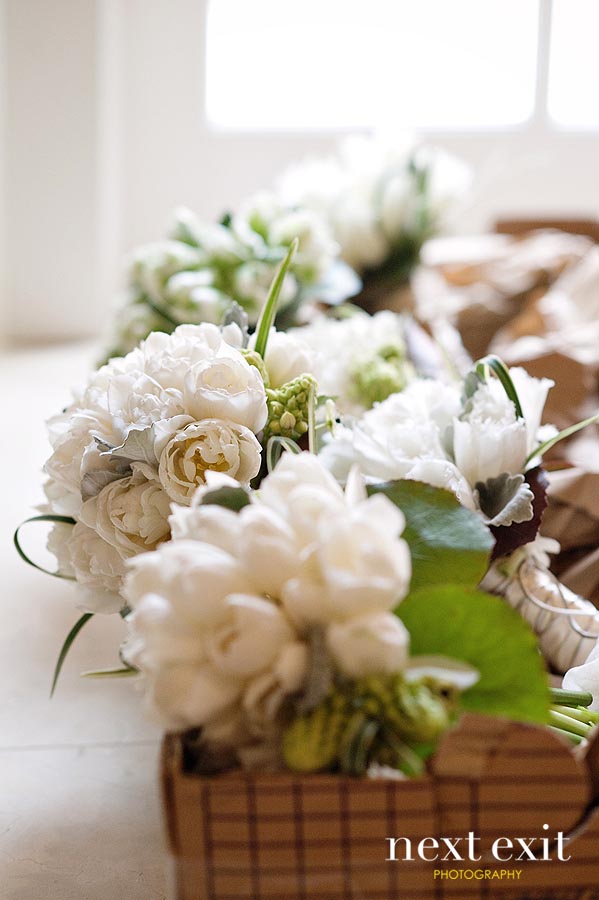 Emily and Saul are one of the sweetest couples we have every had the pleasure of working with. Emily lives in Washington D.C.with Saul, whose family (like mine) is originally from South Africa. Oh, and he plans to run for President one day. (He’ll win, I’m sure)
For those of you who aren’t familiar with Orthodox Jewish weddings, this is one! Just before the actual wedding ceremony, the groom has a Tish where the guys hang out and drink and sing and toast him. The Bedeken is where the girls hang out separately and the bride greets guests who whisper in her ear. They each sign the ketubah. Then, the groom, accompanied by his joyous crew, dance and sing from the Tish over to the women where he covers his bride’s face with a veil. And, then, they go get married under the chuppah. You get all that?
Working with the Sterling Engagements Team is like working with family. They are a band of event specialists who take care of every last detail with efficiency and grace. Alexandra, just married six months ago, has such a calming, favorite auntie-like way about her, and she makes everybody feel at ease. (Plus, the kicker is she is a phenomenal designer and makes every event look like a million bucks!
It’s always a pleasure working along side Alex’s squad of vendors, cause we know that they are gonna rule the school. Earl and Leslie from Fantasy Frostings always make award winning cakes, every single time we work together.  You can never go wrong with a band from Debois Entertainment. And, if you are going to get married on one of the rainiest days of the year, I can’t think of a better “indoor” venue than the Millenium Biltmore Hotel. All pictures were shot indoors, except for about 7 minutes before sunset when we got to hit the streets (albeit a little wet from the wicked storm). They say it’s lucky when it rains on your wedding day, but it certainly doesn’t hurt if it stops for just enough time to rock out on the streets of Downtown Los Angeles.

It’s kinda crazy to think that Hayley first emailed me about the photography for her lesbian wedding 2 weeks after Spencer was born. He’s about to turn 2! So, Hayley and Johanny visited with Adi (I think that I was hiding in the bedroom, sleep deprived) and I clearly remember Adi coming in to chat after the meeting with a huge grin on his face. “I really WANT to book this wedding.” And the rest is history. Their girlie-girl wedding was uber-gorgeous at the Calamigos Ranch, designed and styled by the  incredibly talented Tabitha Johnson of Glitter & Ganache.
Everywhere we turned, we were blown away by the magical nature of the details and the love and friendship that surrounded the couple. Thanks again to my Jr. High BFF, Carmen, for referring these two beautiful women to us. Carmen also served as the adorable (and funny) officiant of this perfect same-sex commitment ceremony. (had to add that part in for SEO, ha ha)
The Enchanted Florist
Wedding Cake: Hot Cakes Bakes
Cupcakes + Macarons: Blue Cupcake
Next Exit Photography
DJ Tendaji Lathan
Photo Booth: Snap Yourself
Coordination: Alia Brown

When the catering management team of the TOP resort hotel in the region invites a wedding photographer to join a 24-hour getaway with 35 of the industry’s best wedding planners and designers, you say, wa-wa-what??? Then, you fall over, cry a little, and thank your lucky stars.
This Wednesday night’s escape to the historic Ojai Valley Inn & Spa was a career changing experience. It was filled with exquisite food, fine wines, decadent treats, mind blowing table décor and lots of new friends. The dinner was set at the resort’s exclusive residence, Casa Elar, a 5-bedroom abode with all the bells and whistles, available for private events of all kinds. It is truly a one-of-a-kind venue.
The dinner event itself was quite astonishing, with the contribution of the ridiculously talented chefs at Ojai Valley Inn and top vendor artists from the wedding and event industry around Southern California.
Again, I was so proud to be included and it was my honor to sneak a few photos to share with the fans of those who participated. One camera, one fast 50mm lens and no flash. Even though I wasn’t really there to officially “cover” the event, I just couldn’t stop myself capturing the beauty of the night.
I have also included a few behind the scene photos of me and my buddies enjoying the Inn and some of our morning site inspection of the property’s incredible old BARN, used for weddings and events.

So, Allison and Next Exit had a big ole love affair over email and the phone and she decided to bring us out for her New Year’s Eve wedding at the Four Season’s Hotel in Denver!
It was a cold day, I mean kinda freezing actually, I’m not going to lie, but the bridal party were uber-troopers and let us drag them all over the city for amazing vistas and Denverian backdrops.
We were so honored to be a part of this wedding and hope that the happy couple will fly us out one day to photograph their babies when they move to China next Fall. (just kidding about the China part)

When you start off a relationship like this with your wedding photographer, you have us at hello,,,,
“Hi Cat! It was great meeting you guys. I absolutely adored you both. I knew as soon as we left you were the one. I would love to have you be our photographers!”
Adi and I are real suckers for flattery. 😉 xoxo to you both, Sheena and Dan!
So, besides the fact that this wedding was executed with tasteful elegance and charming detail, we made a new friend in the process.
The wedding planner, one of the best in the city, is none other than Cassandra Santor, at Beautiful Day: Wedding Planning Made Simple.
She makes everything run smoothly, no matter what comes at you. And we great big puffy heart her.